accepted by ACL 2018 as a short paper

摘要：We propose a method that can leverage unlabeled data to learn a matching model for response selection in retrieval-based chatbots. The method employs a sequence-to-sequence architecture (Seq2Seq) model as a weak annotator to judge the matching degree of unlabeled pairs, and then performs learning with both the weak signals and the unlabeled data. Experimental results on two public data sets indicate that matching models get significant improvements when they are learned with the proposed method.

摘要：We present Sounding Board, a social chatbot that won the 2017 Amazon Alexa Prize. The system architecture consists of several components including spoken language processing, dialogue management, language generation, and content management, with emphasis on user-centric and content-driven design. We also share insights gained from large-scale online logs based on 160,000 conversations with real-world users.

摘要：Existing research on response generation for chatbot focuses on \textbf{First Response Generation} which aims to teach the chatbot to say the first response (e.g. a sentence) appropriate to the conversation context (e.g. the user's query). In this paper, we introduce a new task \textbf{Second Response Generation}, termed as Improv chat, which aims to teach the chatbot to say the second response after saying the first response with respect the conversation context, so as to lighten the burden on the user to keep the conversation going. Specifically, we propose a general learning based framework and develop a retrieval based system which can generate the second responses with the users' query and the chatbot's first response as input. We present the approach to building the conversation corpus for Improv chat from public forums and social networks, as well as the neural networks based models for response matching and ranking. We include the preliminary experiments and results in this paper. This work could be further advanced with better deep matching models for retrieval base systems or generative models for generation based systems as well as extensive evaluations in real-life applications.

摘要：Keeping the dialogue state in dialogue systems is a notoriously difficult task. We introduce an ontology-based dialogue manage(OntoDM), a dialogue manager that keeps the state of the conversation, provides a basis for anaphora resolution and drives the conversation via domain ontologies. The banking and finance area promises great potential for disambiguating the context via a rich set of products and specificity of proper nouns, named entities and verbs. We used ontologies both as a knowledge base and a basis for the dialogue manager; the knowledge base component and dialogue manager components coalesce in a sense. Domain knowledge is used to track Entities of Interest, i.e. nodes (classes) of the ontology which happen to be products and services. In this way we also introduced conversation memory and attention in a sense. We finely blended linguistic methods, domain-driven keyword ranking and domain ontologies to create ways of domain-driven conversation. Proposed framework is used in our in-house German language banking and finance chatbots. General challenges of German language processing and finance-banking domain chatbot language models and lexicons are also introduced. This work is still in progress, hence no success metrics have been introduced yet.

摘要：Conventional seq2seq chatbot models only try to find the sentences with the highest probabilities conditioned on the input sequences, without considering the sentiment of the output sentences. Some research works trying to modify the sentiment of the output sequences were reported. In this paper, we propose five models to scale or adjust the sentiment of the chatbot response: persona-based model, reinforcement learning, plug and play model, sentiment transformation network and cycleGAN, all based on the conventional seq2seq model. We also develop two evaluation metrics to estimate if the responses are reasonable given the input. These metrics together with other two popularly used metrics were used to analyze the performance of the five proposed models on different aspects, and reinforcement learning and cycleGAN were shown to be very attractive. The evaluation metrics were also found to be well correlated with human evaluation.

摘要：Conversation interfaces (CIs), or chatbots, are a popular form of intelligent agents that engage humans in task-oriented or informal conversation. In this position paper and demonstration, we argue that chatbots working in dynamic environments, like with sensor data, can not only serve as a promising platform to research issues at the intersection of learning, reasoning, representation and execution for goal-directed autonomy; but also handle non-trivial business applications. We explore the underlying issues in the context of Water Advisor, a preliminary multi-modal conversation system that can access and explain water quality data. 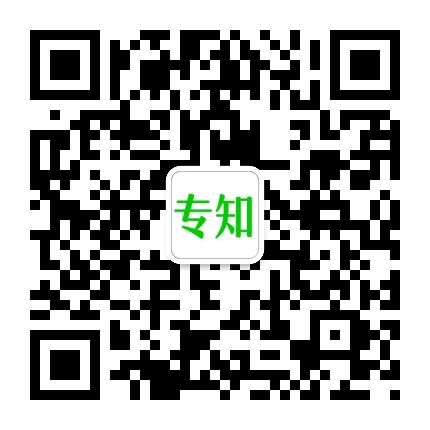 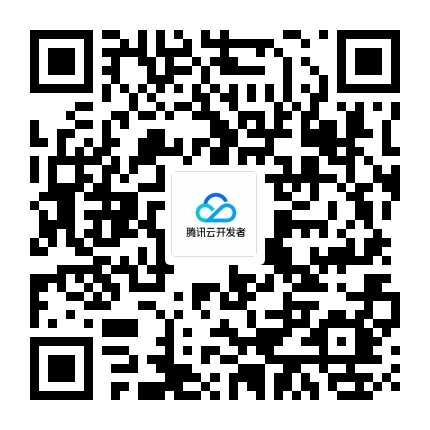 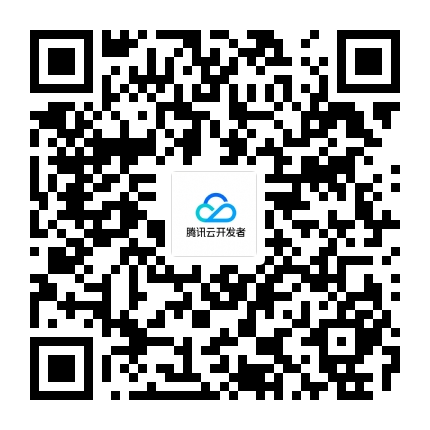