When building for the Cocoa platform, Elements allows you to choose to build for different CPU Architectures, depending on the target devices and operating system versions you wish to support. Elements allows the creation of so-called "Universal Binaries", or "Fat Binaries", that can include executable code for more than one platform (for example 32-bit and 64-bit).

On macOS, one architecture is supported as of now: 64-bit Intel, officially called x86_64 and sometimes also simply referred to as x64. Future versions of Elements and macOS might add support for additional platforms (for example if Apple releases ARM-based Macs).

Elements does not support the 32-bit i386 architecture for macOS, because the "Modern Objective-C Runtime", introduced with Mac OS X 10.5 Leopard, is not supported on 32-bit. The Modern Objective-C Runtime is a prerequisite for ARC, as well as many other runtime features Cocoa developers take for granted these days. Also, 32-bit Mac applications are largely irrelevant today, deprecated as of macOS 10.14 and totally unsupported as of macOS 10.15.

Very old iOS devices shipped before 2009 had armv6 CPUs, which are no longer supported by current iOS SDKs, nor by Elements.

Choose carefully when excluding architectures. An application build with armv7 will run on all current iOS devices, even those that support newer architectures (it will run as 32-bit on iPhone 5S and later). But on the other hand, an app build without armv7 will not run on older devices such as the iPhone 4/4S or the original iPad mini.

In addition to the device architecture, Project Settings will also let you choose architectures for the Simulators, where appropriate (i.e. on iOS).

Just as on the device, Simulator builds can be Universal Binaries and include two (and potentially more, in the future) architectures. If built with both architectures, you can test your application in both 32-bit and 64-bit versions of the Simulator, without needing to rebuild.

On tvOS, Elements supports one architectures each for device deployment, and one for the Simulator:

On watchOS, Elements supports two architectures each for device deployment and for the Simulator

On UIKit for Mac, the same architecture(s) are supported as on macOS, currently only x86_64. 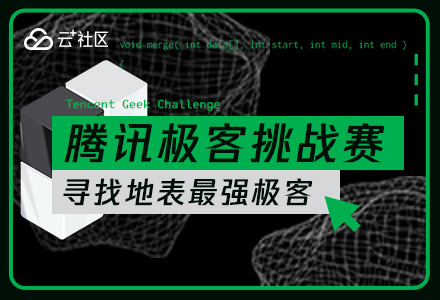